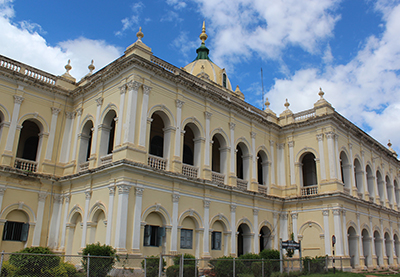 We will take a day trip to Mysore, which is about 3 hours away from Bangalore (depending on traffic could be more), to take in the highlights of this Kingdom city, one of the wealthy Deccan kingdoms of yore. The Wodeyars are the founding family and rulers, and Haider Ali and Tipu Sultan ruled for two generations, also contributing to the splendor of the city. With a strong appreciation for art, culture and music, the influence of the Wodeyars is apparent even today. Though there is plenty to see in the city, we will cover the following during our day long visit, with a stop for lunch at the Royal Orchid Metropole.